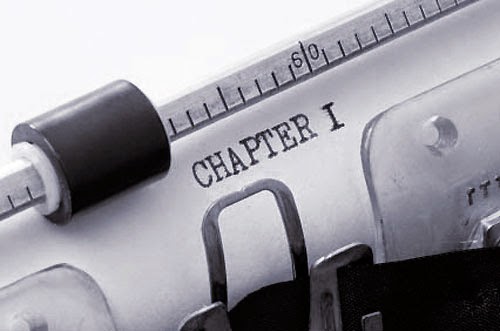 Every November I mean to take part in National Novel Writing Month (otherwise known as NaNoWriMo), but I have never managed to do so. For many people, November’s not a good month to take on such a big commitment because of preparing for the holidays while in my case there’s always a pile of freelance work to be done as well. Nevertheless, whatever the time of year, I’m greatly in favour of setting yourself a deadline during which time the writing of your novel becomes your highest priority after the basics like sleeping, eating, and earning your living. It’s all too easy to let novel writing slide down your list of priorities till it almost falls off the bottom of your to-do list.

Naturally no one in their right mind would expect to be able to turn out a publishable, full-length novel (NaNoWriMo defines full-length as at least 50,000 words) in a mere 30 days. So the concept might more accurately be called Putting Together a Rough First Draft month or Thoroughly Revising an Existing Draft month. This is not to quibble – both of those tasks are hugely necessary and need concentrated effort.

The beauty of NaNoWriMo is that it provides a collective deadline complete with support, encouragement, and online feedback.  It has a few rules but most are flexible and even meant to be broken. It’s all about getting the words from out of your head and onto the paper/screen. About kickstarting yourself into creativity. And about the first rule of writing - applying the seat of the pants to the chair. 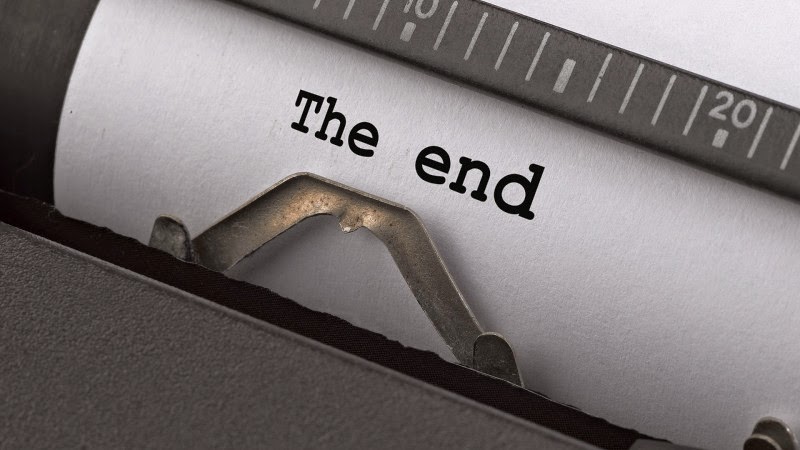 Posted by Fiona J.Mackintosh at 12:18 PM No comments: 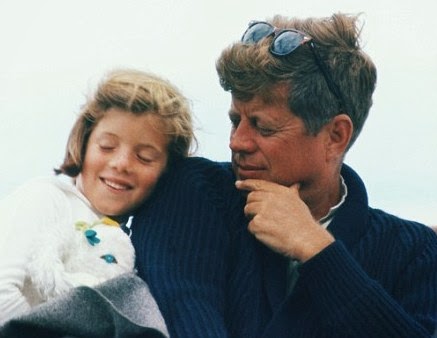 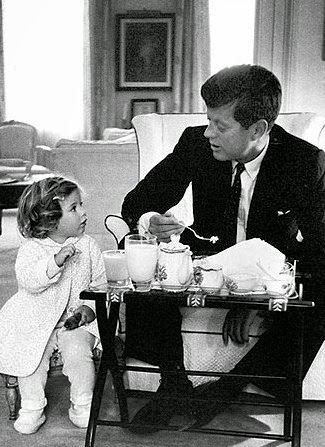 Posted by Fiona J.Mackintosh at 10:55 AM No comments: