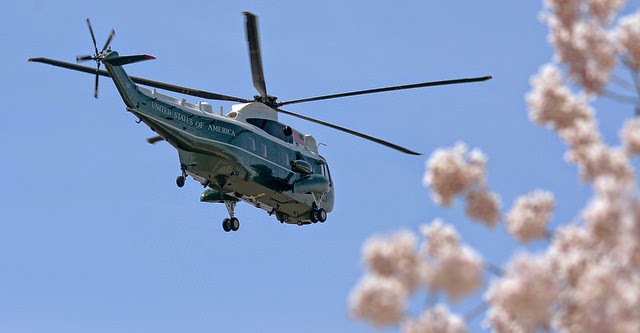 When I first came to Washington D.C. many years ago, I was a political junkie and was thrilled by my physical proximity to the men and women whose faces were on television and the front pages of the newspapers every day. (This was in the dark ages before the Internet.) I lived just eight blocks from the Capitol and would routinely see famous faces on my walks down to the Mall - Senator Ted Kennedy surrounded by staffers, Bob Schieffer of CBS News who gave me the loveliest of avuncular smiles one day as our paths crossed on the Senate grounds.

In those days you could wander around Congress with minimal security. I was able to take my dad to a Senate Foreign Relations Committee meeting to see J.K. Galbraith, the renowned economist, testifying, and remember seeing Senator John Kerry’s long face open into a tremendous yawn. When I worked downtown, I would often encounter traffic being held up for motorcades for such luminaries as Mikhail Gorbachev, Nelson Mandela, or Yitzhak Rabin, though tinted windows hid them from view. But one day as I walked down 17th Street, Bill Clinton’s motorcade went speeding by, and I got a clear view of POTUS in solitary state in the back of his limo, his glasses on, head bent over some papers.

These days I live less than an hour outside the city, but I hardly ever go downtown. I work from my little house in a pleasant Maryland suburb, and have access to great restaurants, live theater, movie theaters, and great friends our here in the ’burbs. Over the years, political Washington has become as foreign to me as when I first arrived in this country.


But every year at the end of March or the beginning of April, I reacquaint myself with the Nation’s Capital when I make my annual cherry blossom walk around the Tidal Basin. Washington’s blooming cherry blossom trees are one of the wonders of the world, and I have been privileged to enjoy their glory every year but one since 1988. The Japanese cherry trees (Yoshino and Kanzan) were a gift to the city of Washington in 1912 from the Mayor of Tokyo City to enhance the growing friendship between Japan and the U.S. - back in those innocent days 30 years before Pearl Harbor.

The blossoms were late this year, and so was I. I had so much work to do I couldn’t get downtown until after the period of “peak bloom” when the blossoms are at their most spectacular. On the day I was there, rain had knocked many of the petals off the delicate blooms, but there was still much beauty to be seen – showers of drifting petals falling from the trees, pink swirls in the water of the Tidal Basin, carpets of petals that looked like the real snow that had covered the same ground only three weeks before. 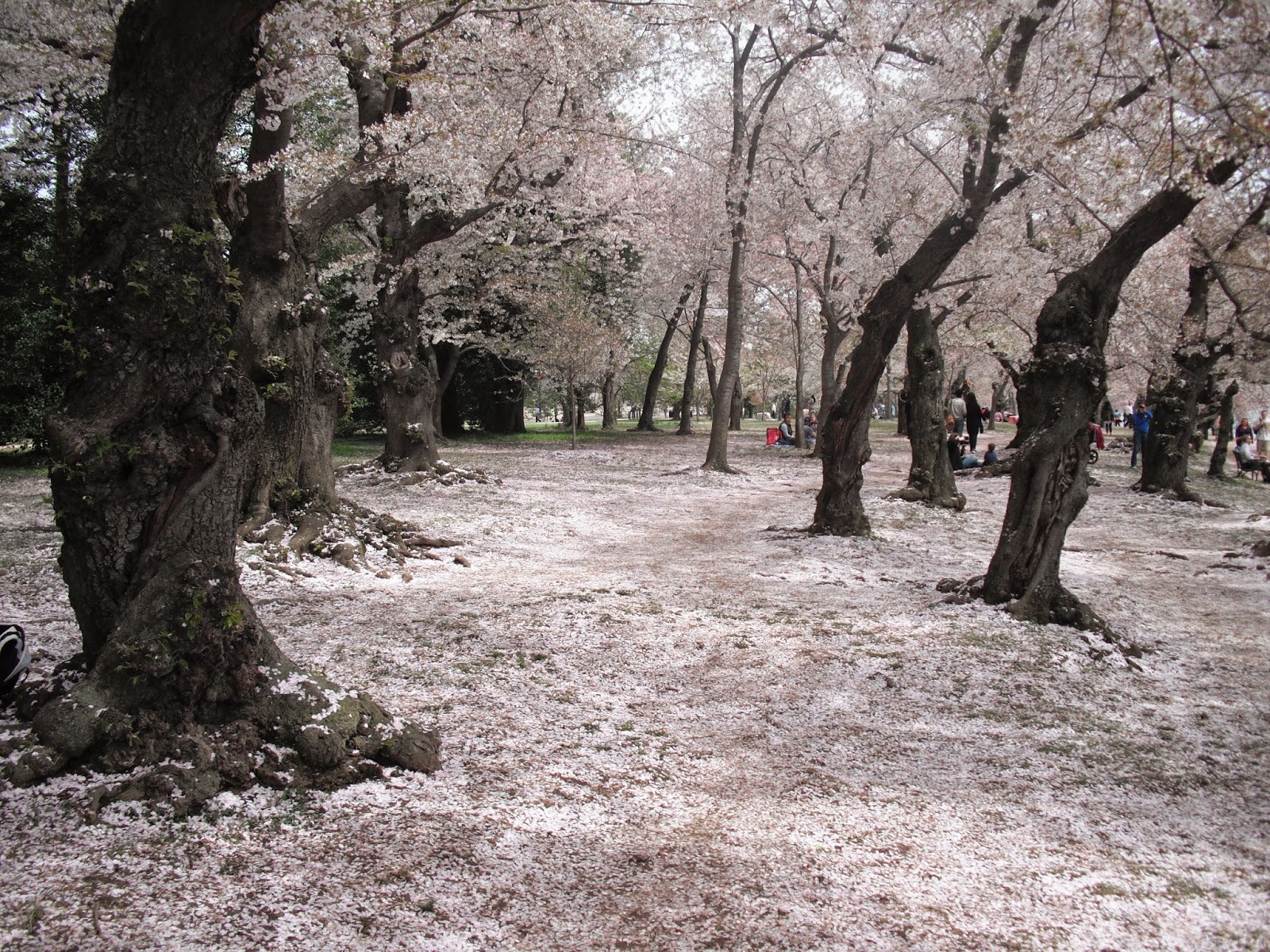 As I was sitting on the steps of the Jefferson Memorial amid a swarm of other blossom watchers, the President’s helicopter, Marine One, flew in over the Tidal Basin from the east. Its two identical flanking helicopters peeled away, and Marine One headed into the distance and descended out of sight onto the South Lawn of The White House. Seeing that helicopter made me think of Jack Kennedy’s children running to greet him as he descended the helicopter’s steps, little John Kennedy Junior thrilled to be allowed to sit at the controls, Ronald Reagan coming down the steps in his Western gear from the California White House, and – most indelibly – Richard Nixon leaving The White House after his resignation, his hands thrust out in defiant V signs. 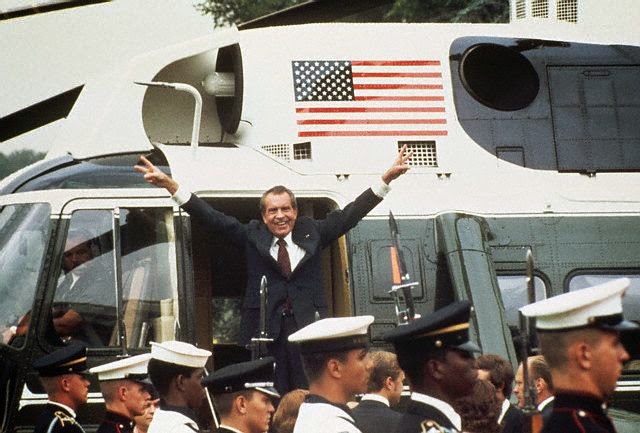 After about ten minutes, I saw Marine One rise again from the South Lawn. It curved over the Tidal Basin as if saluting the blossoms, its faithful wingmen once again on either side. As I shaded my eyes to look up, it passed almost directly above me, carrying a man whose face is known around the globe, whose decisions affect millions of people, who is probably the most powerful person in the world. And suddenly, after many years, I felt the thrill of my proximity to history all over again.

(My satirical short story on the subject of a young woman's encounter with a famous face was published last year in an anthology of writing about Washington D.C.)


Posted by Fiona J.Mackintosh at 9:32 PM No comments: