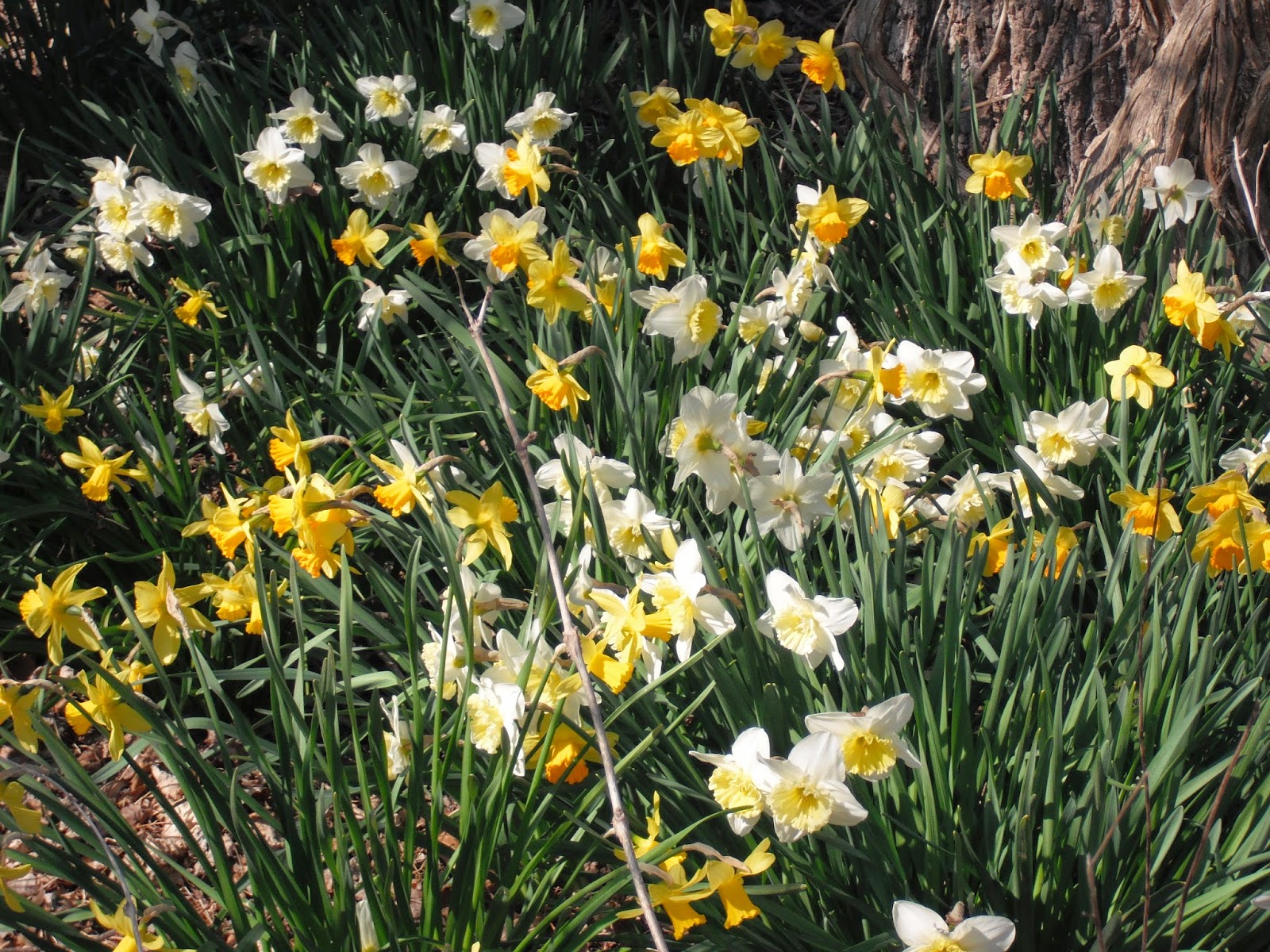 Posted by Fiona J.Mackintosh at 9:38 PM